Some suggest the influx of applicants is due to a scam, while others note a change in policy


K. Mennem, August 13, 2013
The Otay Mesa port of entry has seen a large influx of asylum seekers from Mexico in recent days, as reported by Fox News on August 12. An anonymous source, who allegedly works at the port of entry, told Fox News that in one day nearly 200 Mexican nationals asked for asylum status at Otay Mesa alone.
Sources told Fox News that the increase was clearly orchestrated by someone, considering typically fewer than 200 Mexicans ask for asylum in a whole year.
A Tijuana newspaper, El-Mexicano, reported that a DVD was being sold on the streets with instruction on how to properly seek asylum in the United States. The video is allegedly sold for $300 USD. It is unclear how many or if any immigrants have actually used the video.
Many analysts have stated that the influx is tied to the extreme violence in the state of Michoacán. Dozens have been killed in recent weeks, including a high ranking military officer. Rural towns have been devastated by gunmen and shootouts, forcing many to flee their homes.
On June 18, the U.S. Citizenship and Immigration Services updated their requirements on who is eligible to apply for asylum. Some suggest the revision of requirements allows a person solely with credible fear of returning home to apply. Before, most applicants were those belonging to a specific group of people who were fleeing persecution for reasons such as ethnicity, religion, or political status. 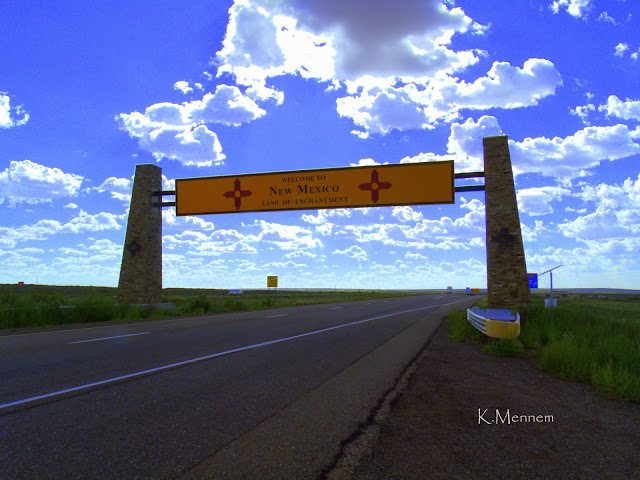 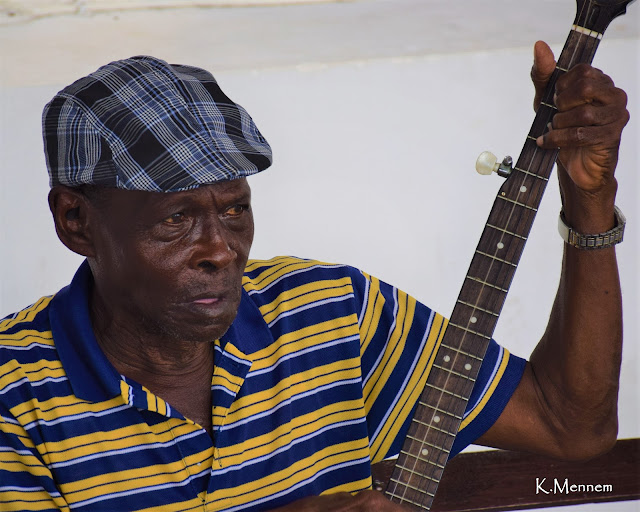