Life or death from the Northern Triangle

on November 17, 2014
Since 1997 over 30,000 people have been murdered in the capital of Guatemala. Death in Guatemala City has not slowed, as it ranked 4th in the world last year for number of homicides. In a nation where the per capita GDP is below $3,500 per year (compared to the United States which is over $53,000), killers act with impunity as homicides are rarely investigated.
Towards the end of 2013, a segment of the Guatemalan population was fed up and ready to leave the violence for good. Groups of youth started flocking towards the United States in record numbers (17,057 in fiscal year 2014), crossing the border at South Texas illegally.
Guatemala is not alone, as Central America is an extremely volatile region in general. The nations of Guatemala, Honduras, and El Salvador, which is often referred to as the Northern Triangle, currently have it the worst. This area is where the majority of unaccompanied minors have come from, looking for a new life in the United States.
It may be hard for most to fathom why so many youth are coming to the U.S., but a few days in Guatemala City or San Pedro Sula will easily answer that question. While not all areas of these cities are dangerous and poverty stricken, much of it is.
The choice to travel to the U.S. from the Northern Triangle is a major one, but for many youth it is an easy decision. Escaping the violence and poverty that is prevalent in most of the area is a must. Risking their lives and making the long trek north is worth a shot at a new life in the U.S.
Staying at home is certain death for many, as violence is not reserved for just gang members. Youth, women, and children are raped and murdered at alarming rates across the Northern Triangle. In Guatemala, 759 women were murdered in 2013. In Honduras, 630.
UNICEF recently named El Salvador as the child murder capital of the world. It has a child murder rate of 27 per 100,000 residents, compared to 4 per 100,000 in the U.S. Guatemala was second highest in the world at 22.
Rarely are the major cities in the Northern Triangle really seen by the international media and public.
A few statistics
Number of minors detained at the U.S. border in the 2014 fiscal year from the Northern Triangle =51,705
Number of people murdered in Guatemala City from 1997 to 2013 = 29,980

Highest national homicide rate for a country not at war = Honduras90.4 per 100,000 people in 2013
Most dangerous city in the world in 2013 per homicide rate = San Pedro Sula, Honduras
Other high ranking cities in the region per homicide rate= Tegucigalpa, Honduras (6), Guatemala City (8), San Salvador, El Salvador (27)
All photos by K. Mennem 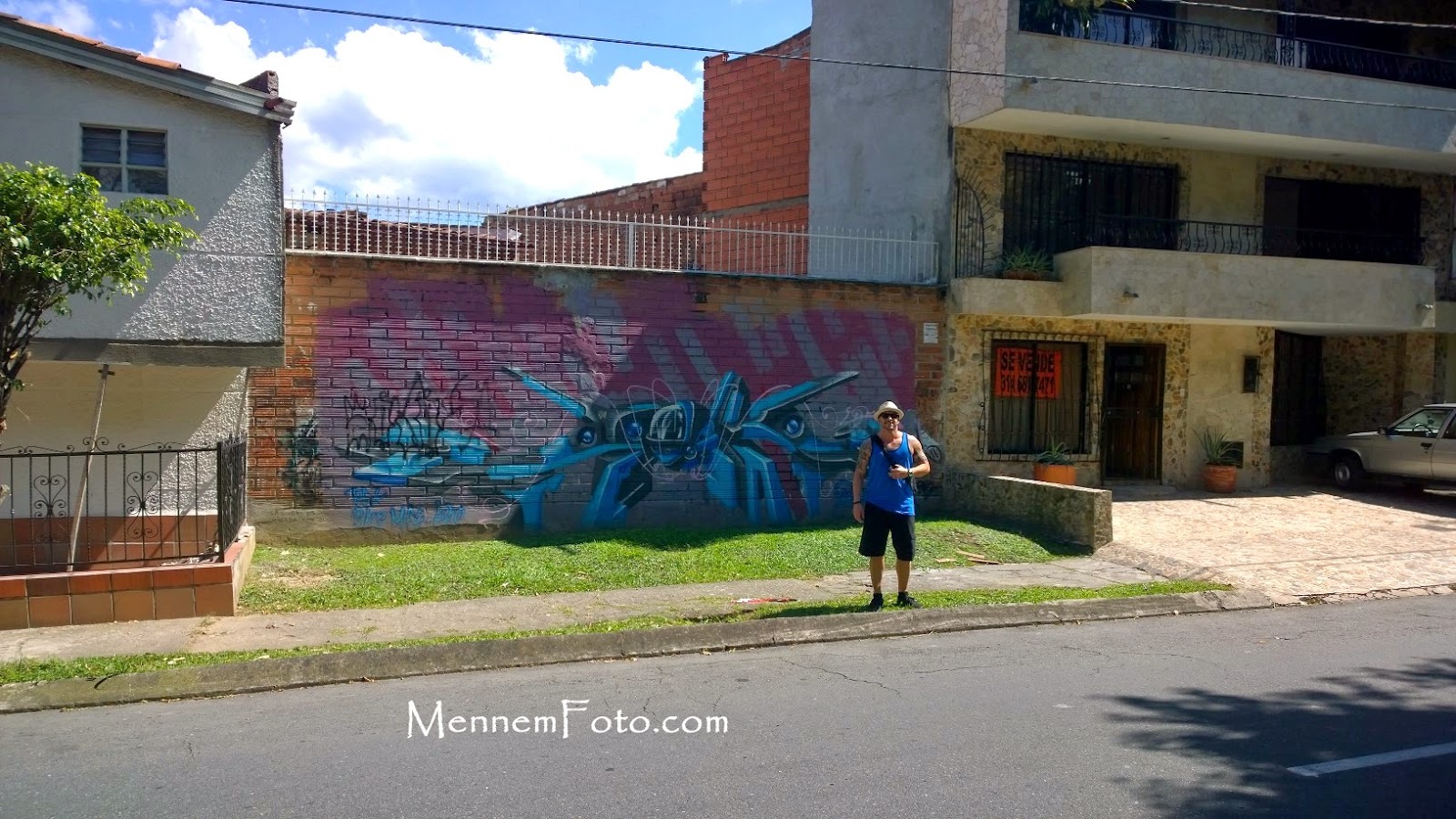 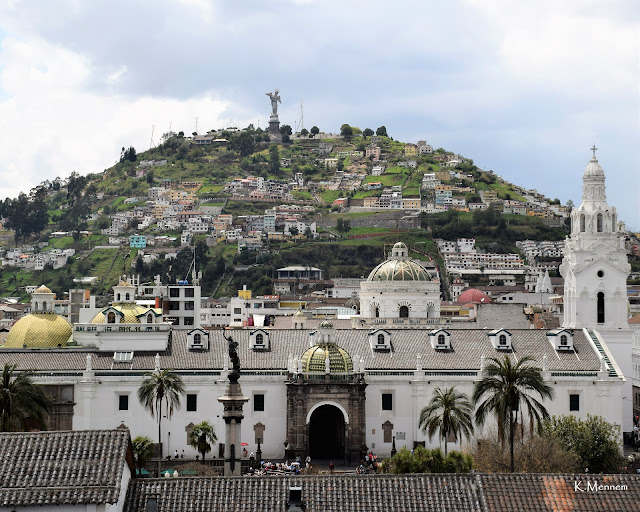